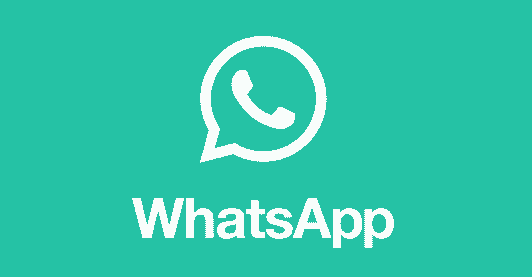 According to a report, WhatsApp Group feature for video calling before Android users, and then get an update for iOS and Windows. This feature is currently being tested on Android’s beta version 2.18.39. After updating this video call feature, more than 4 people in the group and 3 people in personal chat can be involved.

In fact group, users will see Add Person’s informing video calling. Click on which to add 4 people of the group. After filing a nomination, they will have a notification.