The 11th edition of the IPL is going to start. For more than 50 days of the event, the users will now be able to see the Airtel TV Android app free in the IPL. 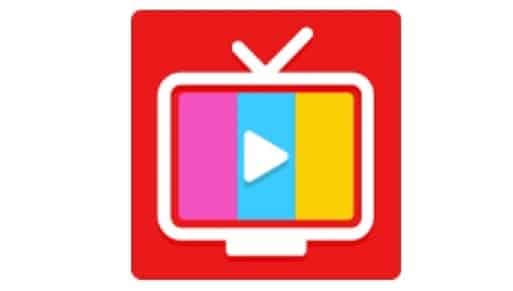 If you are an Airtel user, you will be able to watch all the IPL cricket matches live for free on Airtel TV app via Hotstar.  Airtel is offering unlimited free streaming of all live matches to its users for IPL matches at Video Streaming App Airtel TV. The company has also introduced a new version of its app for this feature.

Users can easily access all the match schedules and news information through this facility. Users can also follow their favorite teams to receive updates regarding their score in an ongoing match, their points, and ranking in leader-board, and, their upcoming matches. After new updates in the Airtel app, TV users can select teams of their choice and follow them.

Airtel will Reward: Airtel will make games and content in their app about the IPL, in which participants can win user awards.

Good, cricket matches aside, all the content on Airtel TV app is available for free until June 2018 for Airtel’s prepaid and postpaid customers. If you are an Airtel customer, you can download the app from the link below.